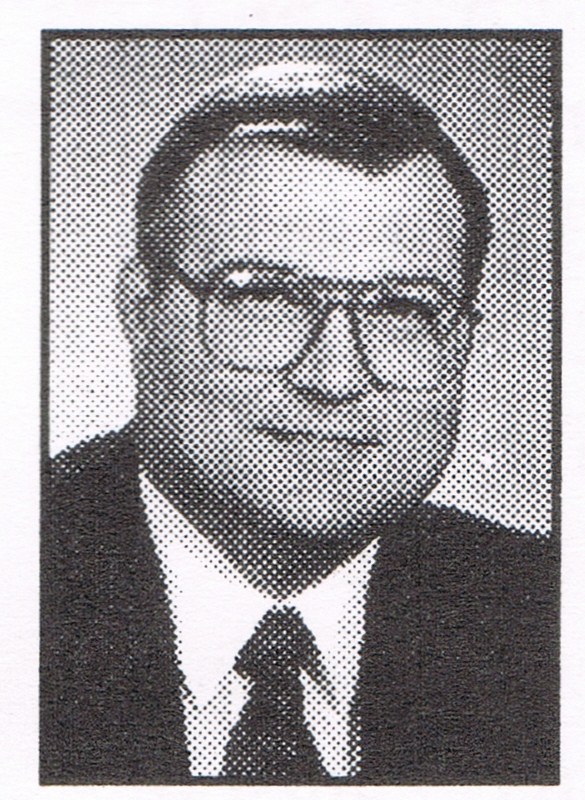 In 1979 Dan and brothers David, Gary and Ron were inducted into the Indiana Wrestling Hall of Fame as the very first family to receive the honor as a family (Harold Kratzer family). In high school wrestling, he was three-time sectional and regional champion and 1973 State Champion. Dan was undefeated in regular season three consecutive years. He was the first Elkhart Memorial athlete to win a state championship. In 1973 he was named First Team All-American as he was ranked #1 in nation in takedown efficiency, 97.38%. In high school career, Dan won 97% of his matches. Dan also lettered in football, playing fullback for EHS, including 1970 when team was state champion. He later coached wrestling at Jimtown and in Florida coached his son Jason in the Florida State Meet. Dan also coached the first female wrestler to reach the regional leve.