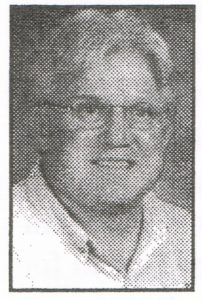 Jeffery L. Clark, Jimtown High School (1970) Jeff had an outstanding 4-year gymnastics career at Jimtown that was capped in 1970 by winning two events, tumbling and free exercise, at the State Finals. That year Jimtown followed its first Sectional Championship, with a third-place finish at State. Jeff also competed at the State Meet as […] 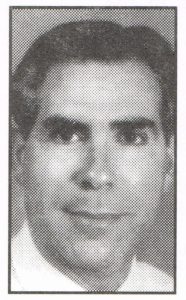 BOB HERRICK, Elkhart High School, 1970 One of the greatest athletes to compete in Elkhart, Bob earned honors in football, basketball and track. He ran on three consecutive state meet mile relay championship teams, the only male in state history to do so. He was named to the Indiana Association of Track and Cross County […] 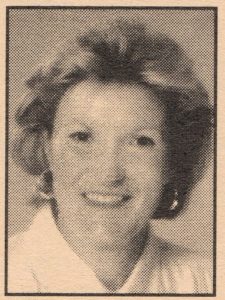 NANCY MYERS, NORTHRIDGE HIGH, 1970 Nancy played basketball and volleyball at Northridge for four years, averaging 20 points a game in the former and leading the Lady Raiders to the GAA county title in 1970. She played golf two years, winning the Indiana State GAA tournament in both seasons (1969 and 1970). She was a […]