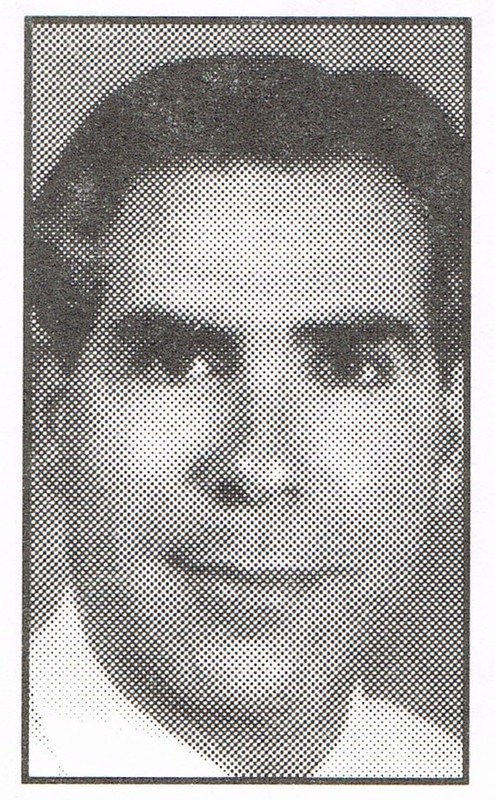 One of the greatest athletes to compete in Elkhart, Bob earned honors in football, basketball and track. He ran on three consecutive state meet mile relay championship teams, the only male in state history to do so. He was named to the Indiana Association of Track and Cross County Coaches Hall of Fame in 1996. As a senior Bob was runnerup in the 440 at the state meet, his only loss at that distance all year. He was a fine ball-handler and averaged in double figures during a three-year basketball career, being named All-Regional in 1970. Despite his track and basketball prowess, Bob may have made his biggest mark in football, where he joined with a talented team to win the mythical state title in 1969. An outstanding ball-carrier, he was MVP in the Northern Indiana Conference and also named All-State. Herrick and Garvin Roberson were named co-winners of the Bringle Award in 1970. On a football scholarship, Bob led Purdue freshmen in rushing and passing. He played in the offensive backfield as a soph and junior then was switched to flanker as a senior, catching 14 passes for 207 yards. He played in the Blue-Gray game and was a seventh-round draft pick of the Cleveland Browns. After making the final. cut, Bob decided against pro football and returned home to assist as a track and football coach. He later coached football at Madison, Ind.