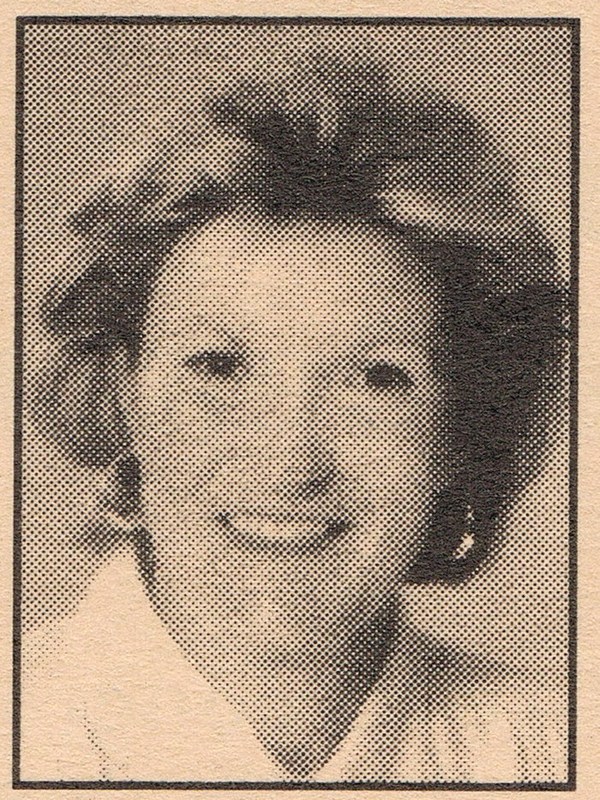 Nancy played basketball and volleyball at Northridge for four years, averaging 20 points a game in the former and leading the Lady Raiders to the GAA county title in 1970. She played golf two years, winning the Indiana State GAA tournament in both seasons (1969 and 1970). She was a member of nationally-ranked college golf teams, first at Miami-Dade Community College, then at the University of Florida. She was the second woman to receive an athletic scholarship at the U of F. She was ranked in the NCAA Top Ten in 1973 and 1974, was a member of the Letterman’s Club and named an Honorary Lady Gator. She won the International 4-Ball tourney at Harder Hall in 1973. Nancy played on the Ladies Professional Golf Association circuit in 1975. She is a member of the Northridge Sports Hall of Fame.