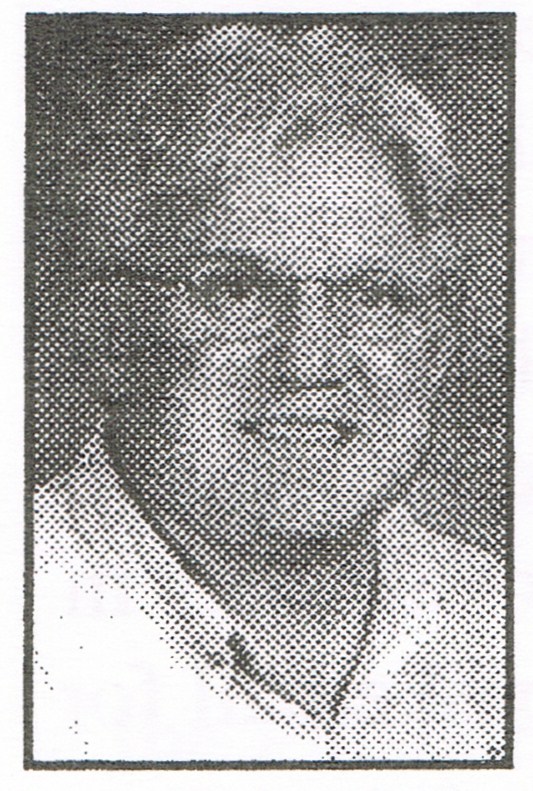 Jeff had an outstanding 4-year gymnastics career at Jimtown that was capped in 1970 by winning two events, tumbling and free exercise, at the State Finals. That year Jimtown followed its first Sectional Championship, with a third-place finish at State. Jeff also competed at the State Meet as a sophomore. He went to Southern Illinois University where the 1971 team placed 2nd in the Nationals. Jeff transferred to Ball State and competed for two years and served as co-captain of the gymnastics team 1972-73.