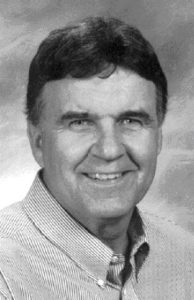 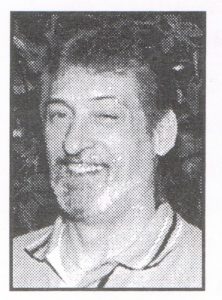 Mel Dean, Nappanee High School (1966) Mel once scored 25 points in the second half of a sectional basketball game against Goshen. He lettered in basketball (3), baseball (2) and cross-country (1). In basketball, he led all county scorers as a junior with a 21.5 scoring average, scored 1,118 career points and was named Nappanee […] 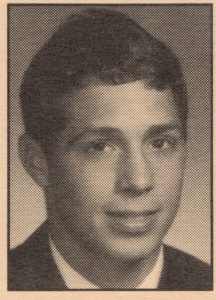 JEROLD RAY (JERRY) GARBER, Jefferson High School, 1966 Played four years on the basketball and cross-country teams and three years on the baseball team. He scored 1,196 points in his basketball career and won the Basketball Award his senior season. He also won the senior Baseball Award and was a baseball All-Star, was winner of […]