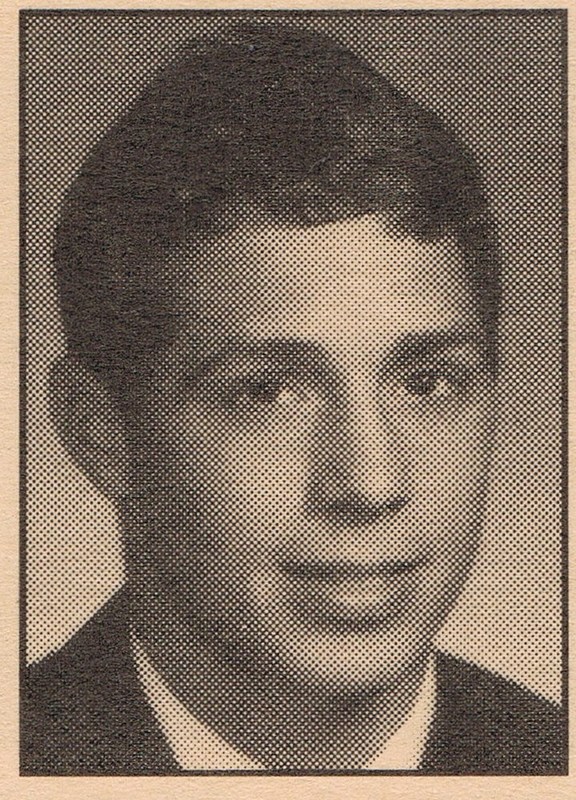 Played four years on the basketball and cross-country teams and three years on the baseball team. He scored 1,196 points in his basketball career and won the Basketball Award his senior season. He also won the senior Baseball Award and was a baseball All-Star, was winner of the senior Cross-Country Award and the Outstanding Senior Athlete Award. In track, he was on the record-breaking 880 relay team and also set records in the low hurdles and pole vault. He attended Hesston Junior College, where he played soccer, then transferred to Ball State University where he played soccer and was named to the North All-Star squad and played in the North-South All-Star Game.