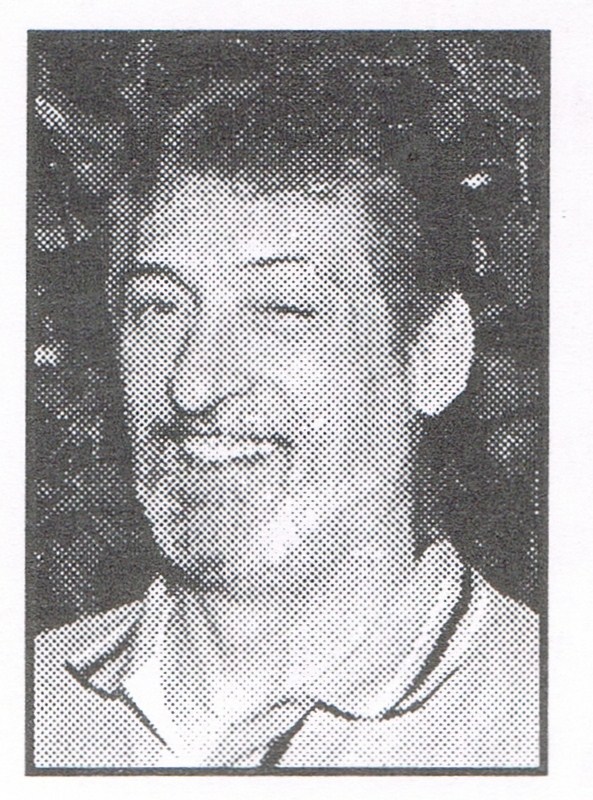 Mel once scored 25 points in the second half of a sectional basketball game against Goshen. He lettered in basketball (3), baseball (2) and cross-country (1). In basketball, he led all county scorers as a junior with a 21.5 scoring average, scored 1,118 career points and was named Nappanee MVP his junior and senior years. Also awarded free throw shooting honors, Mel was named All-Conference in the NLC in 1965. In baseball, Mel was the team batting average leader his junior and senior years. Following high school, he served in the Air Force, played on a champion base basketball team out of Japan and is proud to be a Vietnam Veteran.