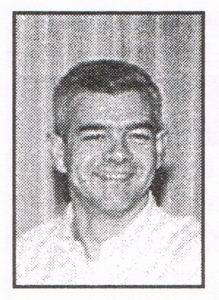 Robert Sweazy, Concord High School (1949) Bob’s high school sports career includes three varsity letters in both basketball and baseball as well as two varsity letters in track. His basketball career was capped with Concord winning both the county and sectional tournaments in 1949 and being selected to the All-Regional team as a guard. He […] 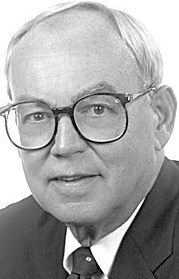 James (Jim) Perkins, Concord High School, 1949 Jim was named to the Elkhart Truth’s all-sectional basketball tournament teams in 1948 and 1949, and was the leading scorer on the 1949 Concord basketball team that won the school’s first Elkhart Sectional championship. He was the first player to enter the Concord Sports Hall of Fame in […] 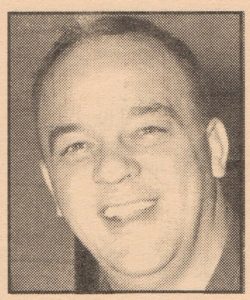 CHET GEBERT, Elkhart Truth photographer, 1949-1979 Chet was an outstanding sports photographer, but also had to sandwich his sports photos around his duties as the only photographer at The Truth for more than a decade. He took pictures of accidents, weddings, political and social meetings, and often impromptu shots which he happened upon. Even while […] 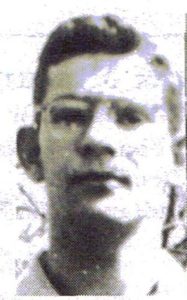 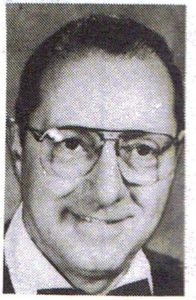 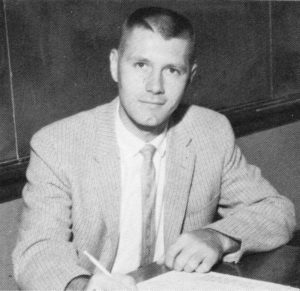