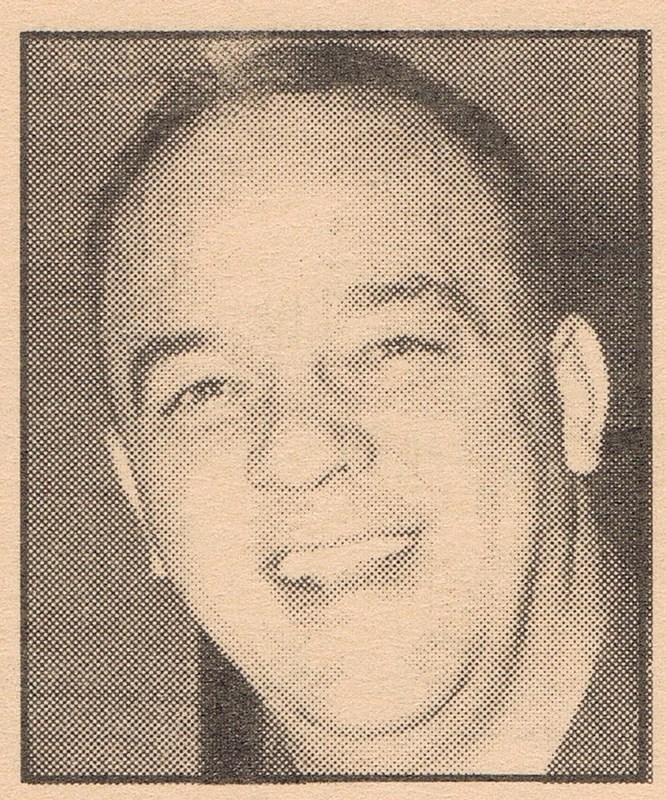 Chet was an outstanding sports photographer, but also had to sandwich his sports photos around his duties as the only photographer at The Truth for more than a decade. He took pictures of accidents, weddings, political and social meetings, and often impromptu shots which he happened upon. Even while covering a sports event, he liked to take pictures of friends and acquaintances in the stands or along the sidelines, then later surprise them with the pictures. In later years, he was both photographer and engraver for The Truth. Children were one of his great loves, but he made friends with people of all ages and from all walks of life with ease. He won several photo awards, but his own most-rewarding achievement was the satisfaction of having taken a good picture. He had a unique ability to find pictures where others could not. Chet also was involved in coaching girls’ and women’s softball teams for many years at the city parks and Osolo Little League. He also coached a girls’ basketball team which reached the state finals.