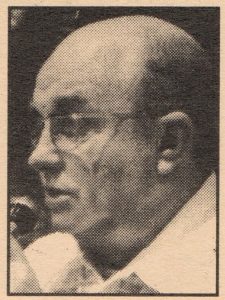 DON MCFALL, ELKHART HIGH, 1936 With 40 years of broadcasting area sporting events, Don has one of the most recognizable voices around. Don was one of the local media pioneers, joining Eldy Lundquist on WTRC in 1938, At the time, Don was playing for the Elkhart Orioles, a semi-pro baseball team and Eldy was a […] 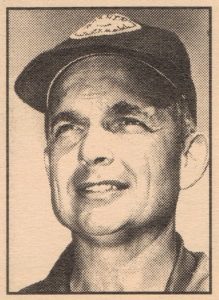 JAMES (JIMMY) PHEND, Goshen High School, 1936 A quarterback, Jim was the leading scorer on the 7-2 Redskins of 1935 and helped spark the 1935-36 basketball team to a 22-5 record. He also was one of the outstanding sprinters of all time on the GHS track team. He went on to compete in all three […] 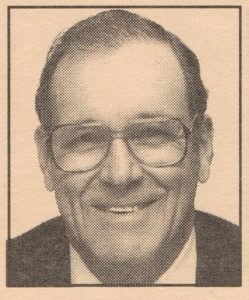 DICK STEALY, Goshen High School, 1936 Dick was selected for his athletic ability and his successful tenure as a coach at Ball State. He was a three-sports star at GHS and Ball State, competing in football, basketball and track. He earned his degree at Ball State Teachers College (now BSU) in 1941, winning three freshman […] 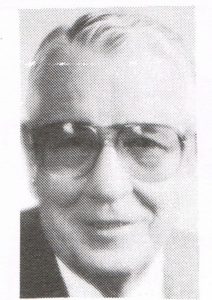 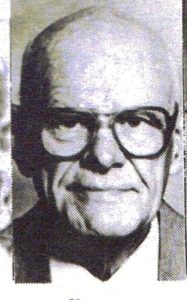