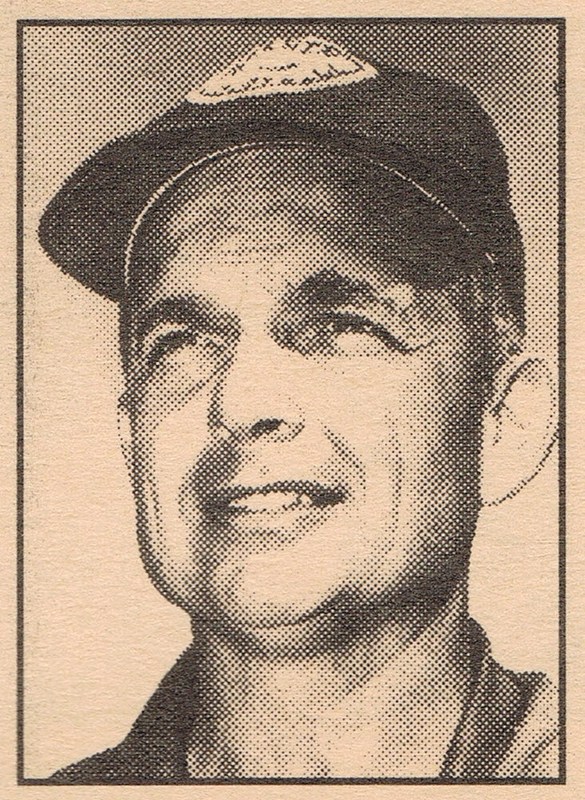 A quarterback, Jim was the leading scorer on the 7-2 Redskins of 1935 and helped spark the 1935-36 basketball team to a 22-5 record. He also was one of the outstanding sprinters of all time on the GHS track team. He went on to compete in all three sports at Ball State University, which was then Ball State Teachers College. He served in both World War II and Korea where he earned the Bronze Star and Purple Heart. He returned to Goshen in 1947 where he taught history and social studies and held a variety of coaching positions. He was the FOP League baseball director. The GHS baseball field is named in his honor.