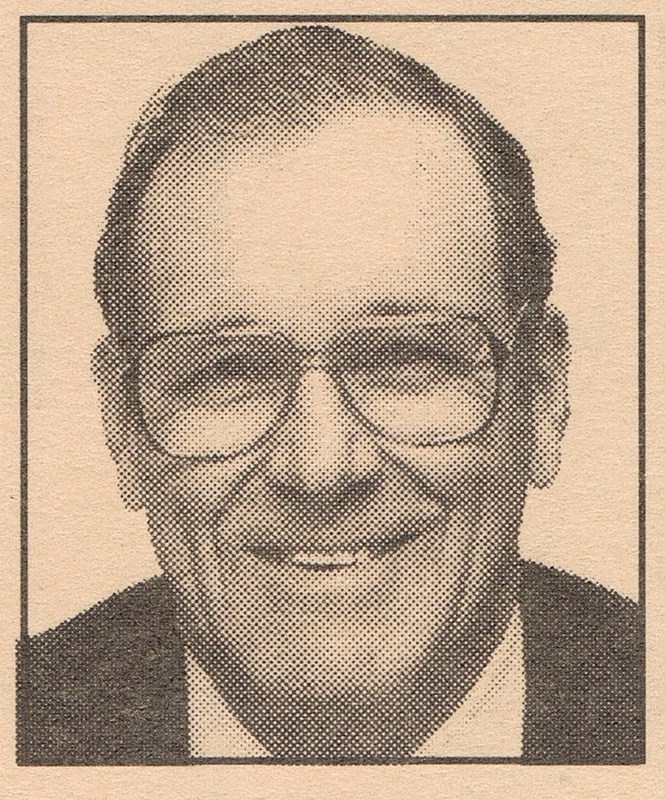 Dick was selected for his athletic ability and his successful tenure as a coach at Ball State. He was a three-sports star at GHS and Ball State, competing in football, basketball and track. He earned his degree at Ball State Teachers College (now BSU) in 1941, winning three freshman numerals and nine varsity letters. He was named all ‘Little State’ in all three sports; set a BS shot put record and a ‘Little State’ discus record. He returned to Ball State as a coach, where his greatest success was in track and cross country. His track teams won nine Indiana Collegiate Conference and three ‘Little State’ titles. He was ICC Track Coach of the Year in 1967. Dick’s cross country teams won 40 of 58 dual meets, four ICC titles and three ‘Little State’ crowns. His 1966 cross country team was undefeated and he was the ICC Cross Country Coach of the Year. He was head basketball coach in 1949 and also was an assistant in football. Dick resigned from coaching in 1967, but continued to teach until he retired in 1983 after 41 years.