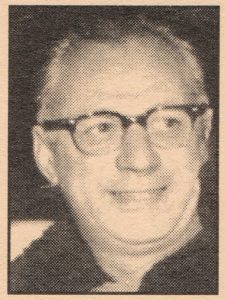 MATT RONZONE, ELKHART HIGH, 1931 An outstanding athlete at Elkhart HS and Notre Dame, in 1949 Matt became only the second track coach in Elkhart High history and earned a reputation as one of the greatest in Indiana. His teams won the sectional every year, plus numerous regional and East Division NIC crowns, plus the […] 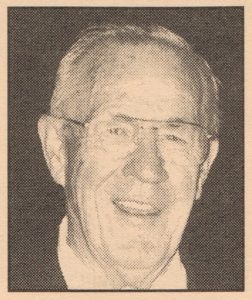 WILLIAM (TIPPY) RIBLET, Elkhart High School, 1931 “Tippy” was a standout in football, basketball and track at Elkhart HS and at Purdue. He was varsity quarterback four years and was selected first-team all-state his senior season. Was all-sectional basketball in 1931 and all-state honorable mention the same year. The Blue Blazers went to the Final […] 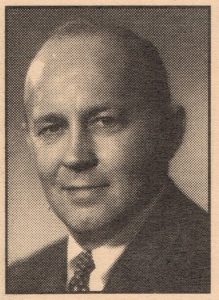 FRANK PARMATER, Elkhart High School, 1931 Frank was a member of the varsity football, basketball and track teams his sophomore, junior and senior seasons. A halfback, Frank was All-NIHSC and was featured in the Chicago Tribune as an outstanding punter and punt returner (longest return was 77 yards). Frank was all-Sectional in basketball when the […] 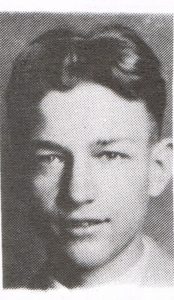