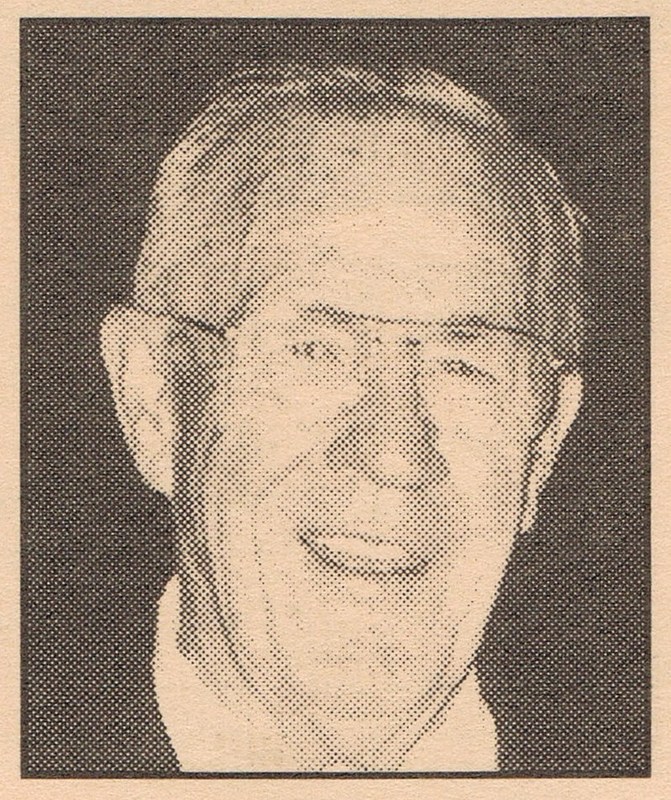 “Tippy” was a standout in football, basketball and track at Elkhart HS and at Purdue. He was varsity quarterback four years and was selected first-team all-state his senior season. Was all-sectional basketball in 1931 and all-state honorable mention the same year. The Blue Blazers went to the Final Eight under the former Sweet Sixteen format. He ran on the 880 relay team which finished second in its heat his junior year and won its heat the following spring. He also placed fifth in the state 100-yard dash. The 880 relay team set a record of 1:33.5 in the sectional, a mark that stood as one of the county’s oldest standards. Tippy also set a sectional long jump record of 20-feet, 8 inches. He lettered two years in football at Purdue, until sidelined by an injury. He has been a business and civic leader and a supporter of county athletics.