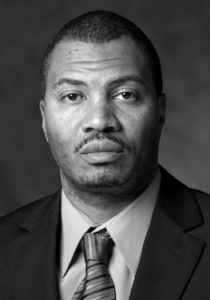 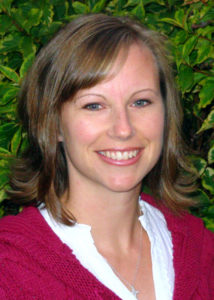 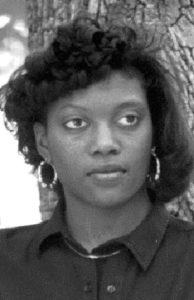 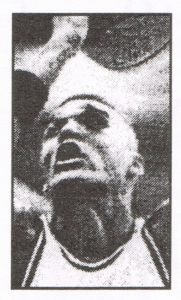 Daimon Beathea, Elkhart Memorial, 1991 Daimon earned 3 varsity letters in basketball at Elkhart Memorial High School. During his outstanding high school career, he scored 1228 points and had over 600 rebounds and he was the Elkhart County scoring leader both his junior and senior years. Daimon was named 1st Team All Conference as well […] 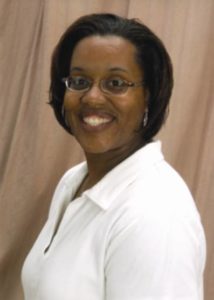