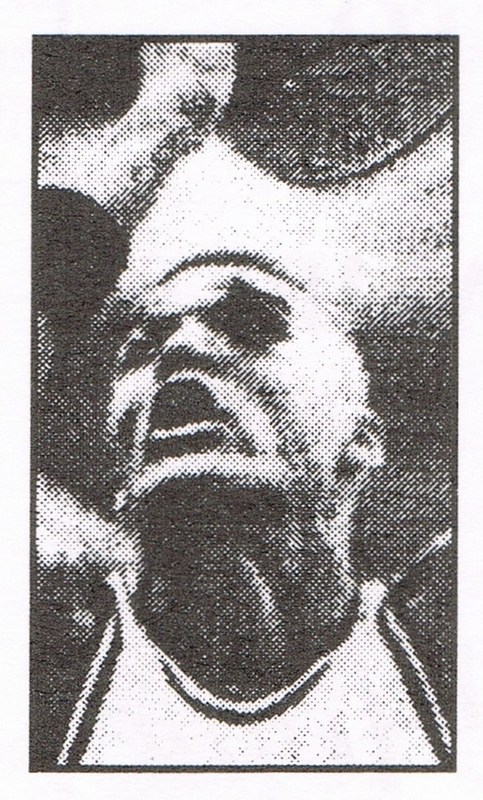 Daimon earned 3 varsity letters in basketball at Elkhart Memorial High School. During his outstanding high school career, he scored 1228 points and had over 600 rebounds and he was the Elkhart County scoring leader both his junior and senior years. Daimon was named 1st Team All Conference as well as the Memorial boys basketball MVP both his junior and senior years. He earned the varsity Charger Points Award and the varsity Rebounding award as a junior and a senior, and was a member of the Semi-state finalist team for Memorial in 1989. Daimon was recognized his junior year by being named to the All State Underclassmen Team and the South Bend Tribune Sunburst All Star Team. As a senior he was named to the 3rd Team All State by the Associated Press, to the Bloomington Herald Times All State 1st team, and was a member of the Indiana All Star team. The Elkhart Truth named him their All Area 3rd team his sophomore year, and the All Area 1st team both his junior and senior years. As a junior Daimon was a McDonald’s Honorable Mention All American, and as a senior he as a member of the McDonald’s All American team and played in the McDonald’s All American Capital Classic game. He received a full athletic scholarship to play basketball at Michigan State University, and while at Michigan State he was named to the All Big Ten Defensive team 3 times. After graduation from college, Daimon has played on professional basketball teams in Portugal, Sweden, and Chili as well as the Wisconsin Blast team and the Indiana Legends team in the United States.