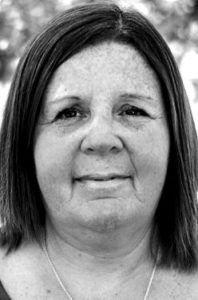 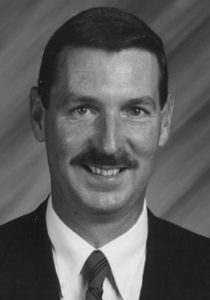 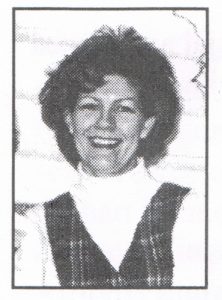 Brooke Doriot, Goshen High School (1975) Brooke is remembered as one of Goshen HS’ all-time great athletes and as a pioneer among female athletes. Before girls were allowed to compete in IHSAA sponsored contests, she placed second in the state 100-yard dash as a sophomore after winning district and regional titles in the 50 and […]