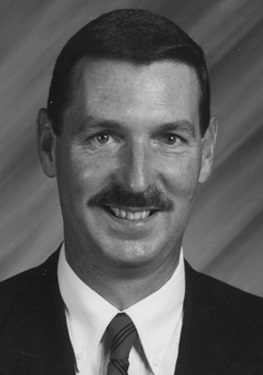 Graduated from Elkhart Memorial High School in 1975 and Marian University in 1979.