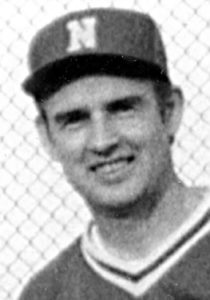 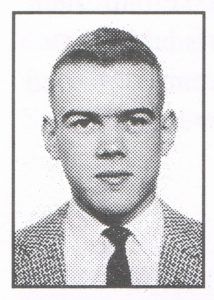 Dennis Tepe, Elkhart High School (1956) The 1955-56 Elkhart Blue Blazers advanced to the IHSAA Basketball Final Four and when the competition was finished, Dennis was announced as the winner of the Trester Award, the first ever for anyone from Elkhart County. Dennis earned a total of 8 letters at EHS in four sports: basketball […] 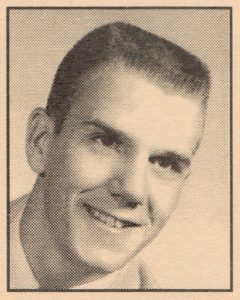 JACK SIMPER, JIMTOWN HIGH, 1956 An all-around athlete at Jimtown HS, Jack played 3 years in basketball, track and baseball. He was added to the sectional team as a freshman and played in the Goshen tourney. He was the leading scorer both his junior and senior seasons, being named to the all-sectional team both years. […] 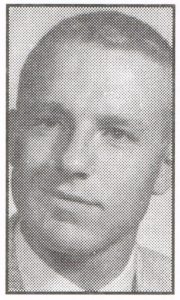 DICK CRIPE, New Paris High School, 1956 Dick was a three-year varsity basketball player for the New Paris Cubs. He was the leading scorer in both his junior and senior sea- sons, being named Most Valuable Player at NPHS in both of those years. 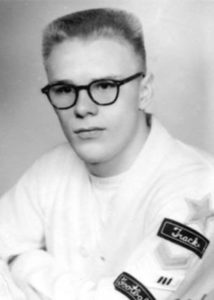