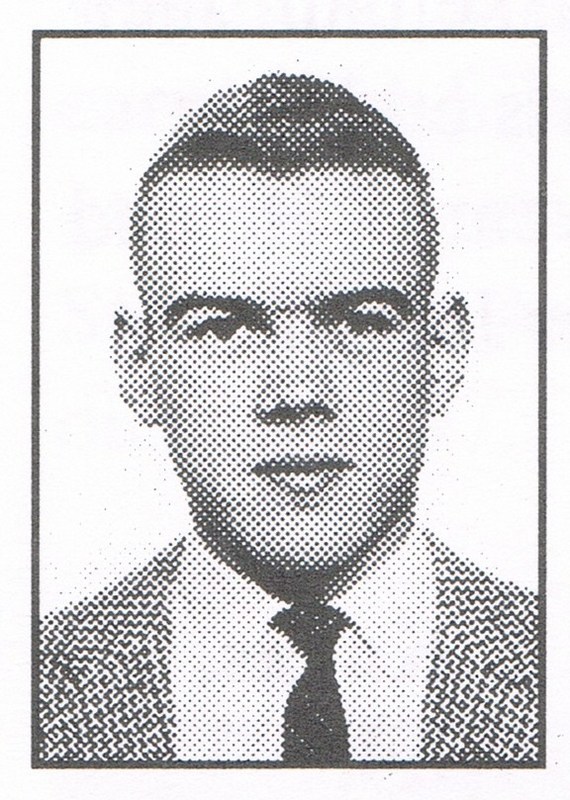 The 1955-56 Elkhart Blue Blazers advanced to the IHSAA Basketball Final Four and when the competition was finished, Dennis was announced as the winner of the Trester Award, the first ever for anyone from Elkhart County. Dennis earned a total of 8 letters at EHS in four sports: basketball (2), track (3), cross-country (2) and golf (1). Following an outstanding high school basketball career, he played at Western Michigan University and earned two letters.