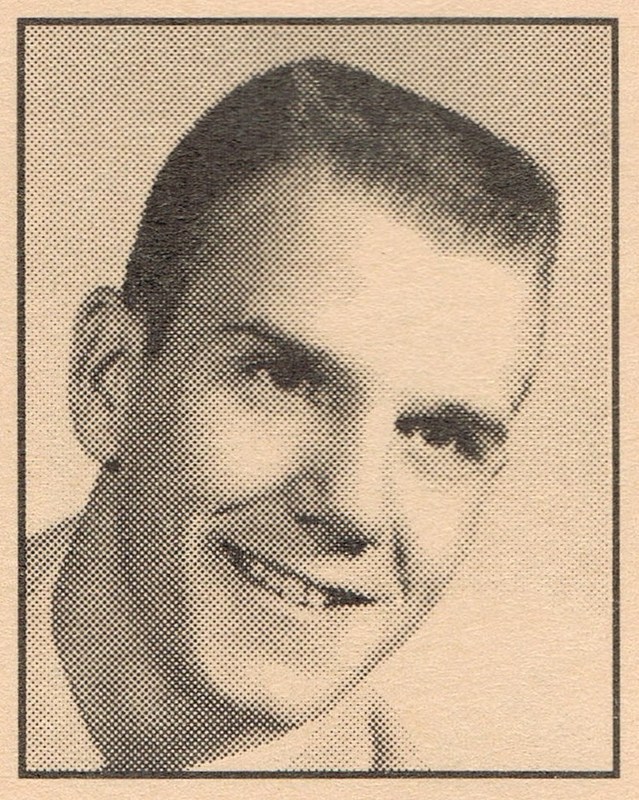 An all-around athlete at Jimtown HS, Jack played 3 years in basketball, track and baseball. He was added to the sectional team as a freshman and played in the Goshen tourney. He was the leading scorer both his junior and senior seasons, being named to the all-sectional team both years. Jack was awarded the Sheetsman Most Valuable Player Award as a senior. In track, he set records in the high jump, pole vault and long jump in the county frosh-soph meet and also set a PV record in the county varsity meet, leading the team to two unbeaten seasons. The next season he set both PV and HJ records in the varsity meet. He won the Goshen Relays pole vault and was the sectional champ in high jump and pole vault, then tied for first in the PV at the regional. At the state meet, Jack broke his ankle while competing in the pole vault. Jack’s three years of baseball included a perfect 10-0 season as a soph, which included the county championship. He finished his junior year with a no-hitter against Jefferson and won the Batting Trophy with a .500 average.