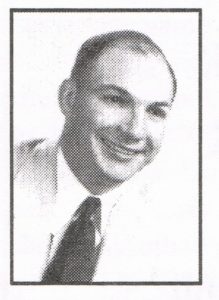 E. Dale Swihart, Elkhart High School (1939) Dale earned eleven varsity letters in four sports at Elkhart HS in the late 1930’s. He earned All-State honors as a quarterback in 1938, then played football at Indiana University under coach Bo McMillin. During WWII, he served in Europe for 3 1/2 years with the Fifth Armored […] 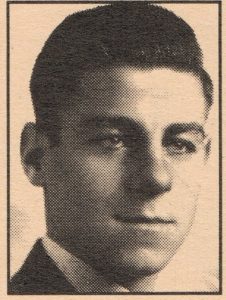 BILL HOLLAR, NEW PARIS HIGH,1939 An outstanding basketball player, Bill led the Cubs to the Elkhart County small school tournament championship and was the leading regular-season scorer prior to sectional action. He had 200 points at the close of the season, but was passed by Nappanee’s Bob Rensberger and Concord’s Lyle Hoffman during sectional action. […] 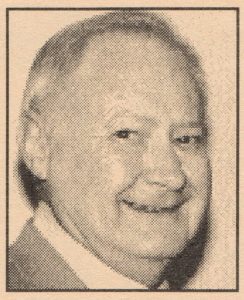 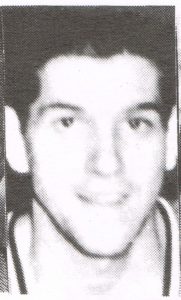