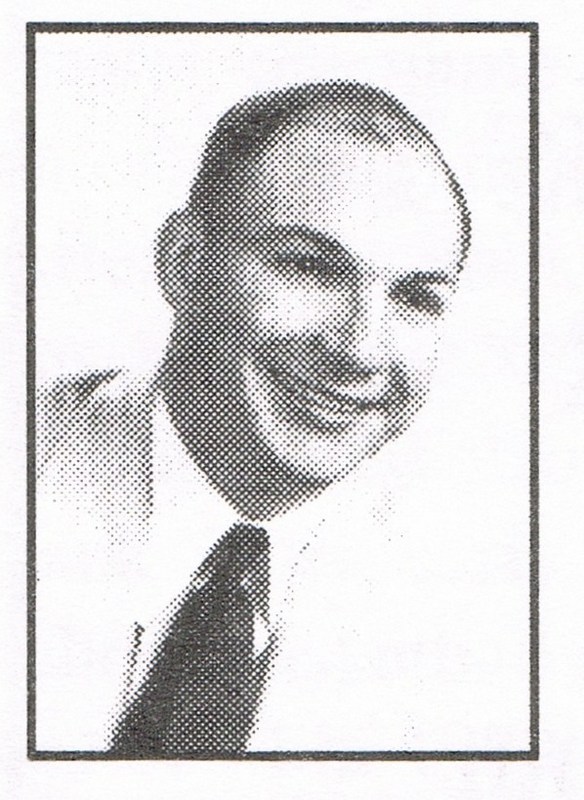 Dale earned eleven varsity letters in four sports at Elkhart HS in the late 1930’s. He earned All-State honors as a quarterback in 1938, then played football at Indiana University under coach Bo McMillin. During WWII, he served in Europe for 3 1/2 years with the Fifth Armored Division of the U. S. Army. Iin 1945 Dale received the Silver Star for gallantry in action. After military service, Dale became a fire fighter for the Elkhart Fire Department.