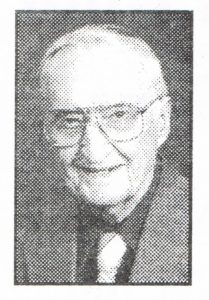 HAROLD MICHAEL, Media, Nappanee High School, 1928 * Harold, along with co-inductee Lamar Stoops, worked radio broadcasts for Nappanee High School basketball from 1929 to mid-1930s, believed to be the first public broadcast of high school games in the nation * Harold worked in air traffic control for federal government for 34 years beginning in […] 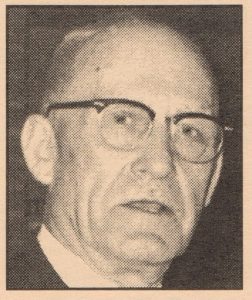 HERMAN (DUTCH) SCHULER, Coach, Nappanee High School, 1928-1940. Although a graduate of Elkhart High, ‘ Dutch’ was selected to the Hall of Fame for his coaching accomplishments at Nappanee. He guided the Bulldogs to a 168-87 record, highlighted by the 1935 team’s trip to the Sweet Sixteen. The Bulldogs lost there to eventual state champion […] 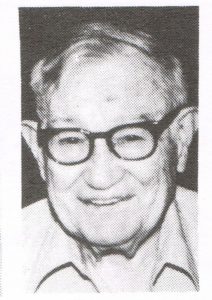