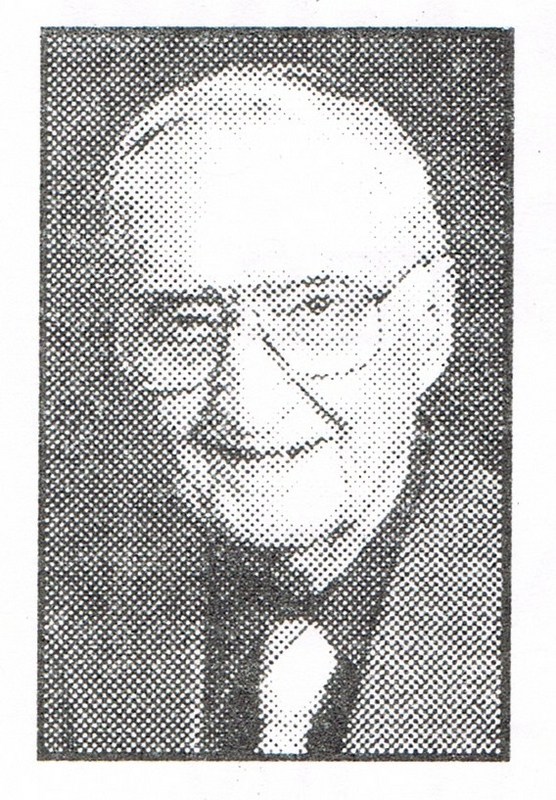 * Harold, along with co-inductee Lamar Stoops, worked radio broadcasts for Nappanee High School basketball from 1929 to mid-1930s, believed to be the first public broadcast of high school games in the nation