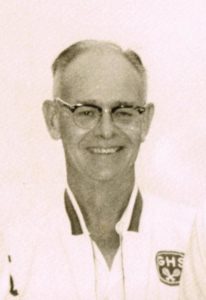 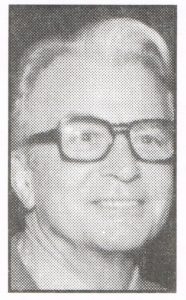 WALT KINDY, MIDDLEBURY HIGH SCHOOL, 1924 A fine athlete at Middlebury and Manchester College, Walt is being honored for his outstanding coaching achievements. Although a head coach for only four seasons, his success at tiny Beaver Dam earned him a place in the Indiana Basketball Hall of Fame in 1997. From Manchester, Walt went to […]