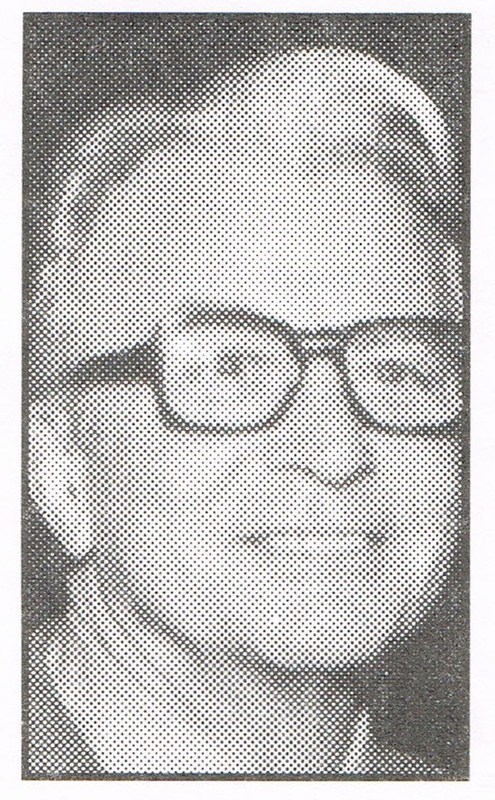 A fine athlete at Middlebury and Manchester College, Walt is being honored for his outstanding coaching achievements. Although a head coach for only four seasons, his success at tiny Beaver Dam earned him a place in the Indiana Basketball Hall of Fame in 1997. From Manchester, Walt went to Laketon as a coach, then to Beaver Dam, which had 52 students. In his three seasons, he led them to three sectional and two regional titles, making it to the 16-team state finals in 1933 and 1934. Walt’s teams also won two county titles. His 1932-33 team was 27-2 and the following year, 26-3. He is credited with being one of the early teachers of the shifting zone defense and his teams employed a fastbreak featuring running one-hand shots. The one-hander did not replace the two-hand set for nearly 20 years. At age 28, Walt left Beaver Dam after the 1934 season to become an assistant to Johnny Wooden, who was to start his first year as head coach at South Bend Central. Walt also was an administrator and athletic director at Central, while continuing to teach math. When Wooden left Central for Indiana State in 1948 (later he went to UCLA where his teams won. 10 NCAA titles in 12 years), Walt remained at Central. Often Wooden, who considers Walt and wife Dorthea among his best friends, asked Walt to scout for him. Kindy retired in the early 1970s.