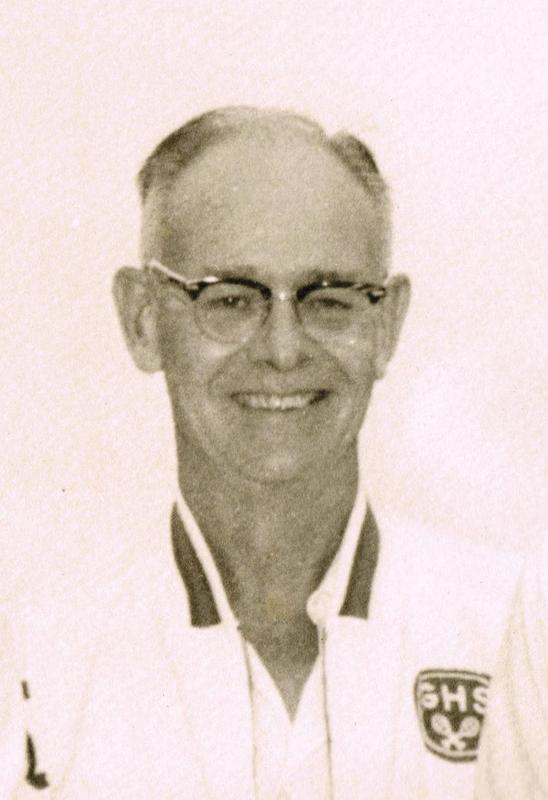 Tom fashioned one of the more remarkable coaching records in Elkhart County history.

As Goshen High School boys tennis coach from 1949-69, his teams posted a 135-38 overall record when GHS was the smallest school in the Northern Indiana Conference.

The Sovine Era included five undefeated NIC championship teams, a winning record against all league rivals and a record of 70-5 during the decade of the 1960s.

After graduating from Ball State, Sovine was a teacher-coach at Shipshewana High School from 1928-37 with his baseball teams winning several LaGrange County championships. He then was on the Middlebury High School faculty for a few years.

Tom moved to Goshen High School in 1945 and was a history teacher, along with tennis coach.

Sovine was clerk of the course 25 years for the boys track and field Goshen Relays and honorary referee of the classic in 1980.

He also supervised summer park and recreation programs in Goshen for 17 years, was an American Legion baseball coach and among organizers for GYRAB, a popular Goshen youth center.