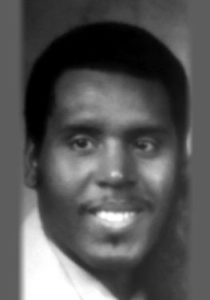 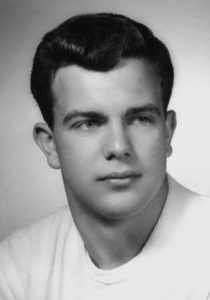 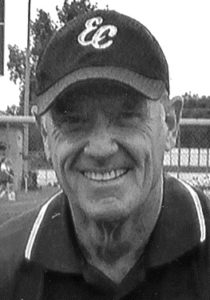 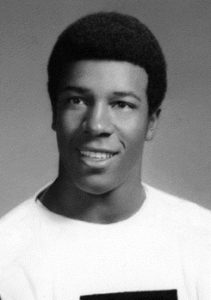 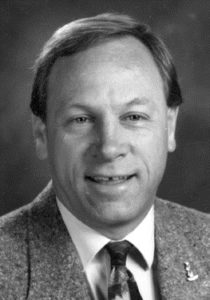 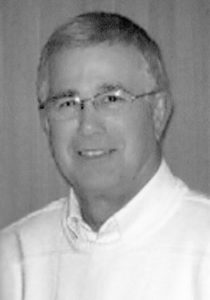 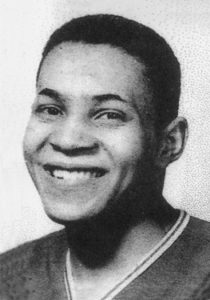 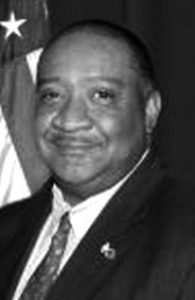 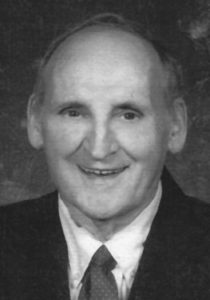 JAMES DEGRAFF, Elkhart High School (1953) As a freshman at Elkhart, won the Sectional 440-yard dash and mile relay. As a sophomore, Jim was Sectional champion in the 880 and sixth at Regional. He was a halfback on the Blue Blazer football team as a junior, was sixth in the state for the 880 and […] 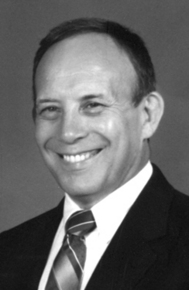