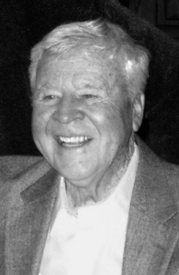 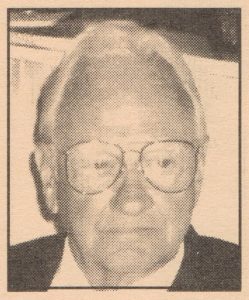 BILL HARDY, Elkhart High School, 1943 Hardy was one of the finest all-around athletes in EHS history and was one of the very few ever to play four years in each of three major sports… football, basketball and track. He was EHS football MVP in 1940, all-Northern Indiana Conference for three years (`40-’42), and captain […]