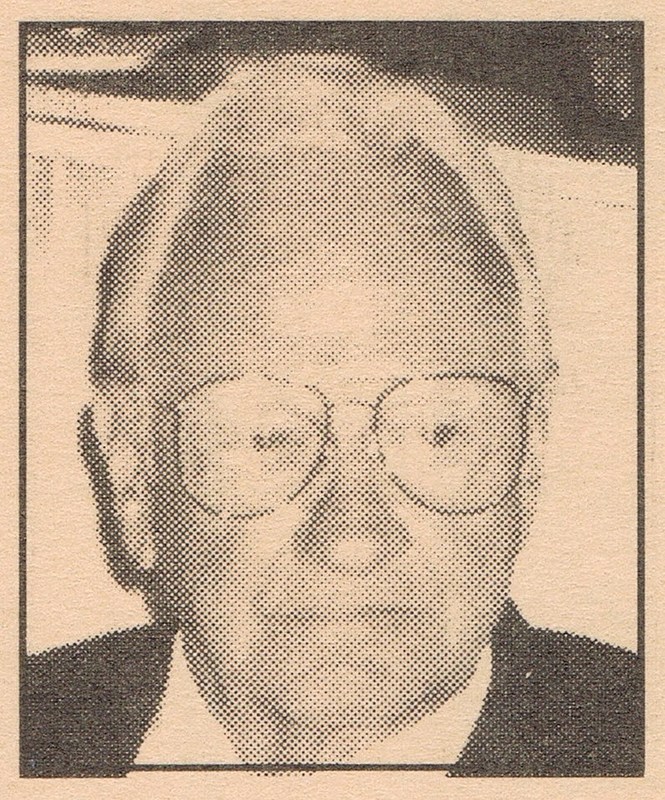 Hardy was one of the finest all-around athletes in EHS history and was one of the very few ever to play four years in each of three major sports… football, basketball and track. He was EHS football MVP in 1940, all-Northern Indiana Conference for three years (`40-’42), and captain his senior year. He competed in the shot put, long (then broad) jump, both dashes and the 880 relay in track. He once jumped 24 feet in the long jump, but it was disallowed because he fell backward and the jump was measured from his handmark. He ran the 100 in 10.5. Bill also played four years of varsity basketball, including the `43 sectional championship team. Bill retired in 1970 after 20 years on the Elkhart Police Dept., the last 10 as training officer. He was an excellent pistol shot, winning a number of titles.