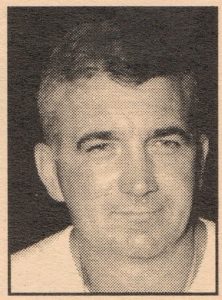 JOHN JANZARUK, LAPORT HIGH, 1935 “Jan” was an outstanding athlete, earning 11 prep letters and 3 football monograms at IU. He was named to the 1940 Midwest College All-Star team which played against the Cleveland Rams. But he is being honored as one of the area’s outstanding football coaches. His 85-45-6 record at EHS includes […] 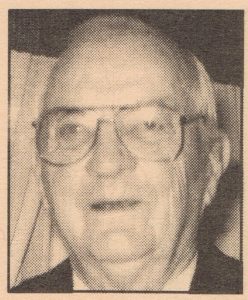