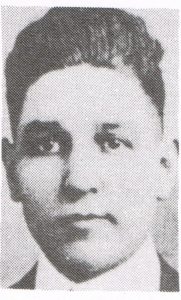 WINSLOW CLARK, Bristol H.S., 1915 A member of the school’s first basketball team, in­cluding the unbeaten 1914 Pirates which went 7-0 As a pitcher in baseball, he had a combined four-year record of 23-10, including one undefeated season. 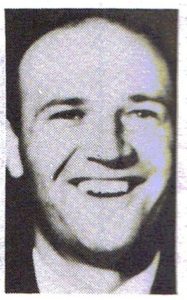