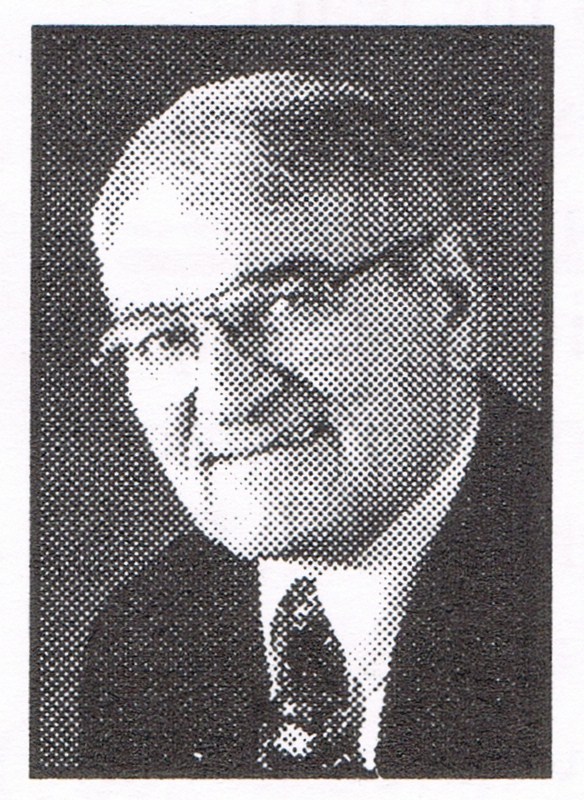 Bill lettered two years in both football and track. In football Bill played offensive and defensive tackle and was MVP as a senior. In track he tossed the shot put. He played football at Ball State, lettering four years, acting captain three years, and MVP two years (’47 & ’48). His1949 team was undefeated and untied. Drafted by the Cleveland Browns, he practiced for two weeks and returned to Ball State to help coach football. He also played semi-pro football for the Indianapolis Tryons. Bill served in the U. S. Army 1951-53, playing on post football track teams for two years. In 1976 Bill was honored as charter member of the BSU Athletic Hall of Fame and in 1979 received a BSU Distinguished Alumni Award.