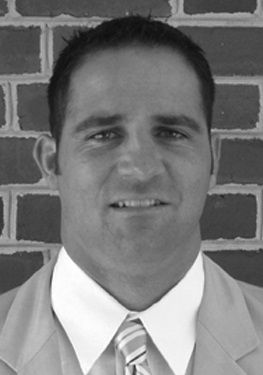 Named to Junior All-State team in 1995 and Associated Press All-State team as a defensive back. All-NLC selection, and South Bend Tribune All-Area team for Class 3A.

Three-time letter winner in baseball, being named to the All-Northern Lakes Conference team as a junior. Career batting average of .319 and 12-4 as a pitcher.