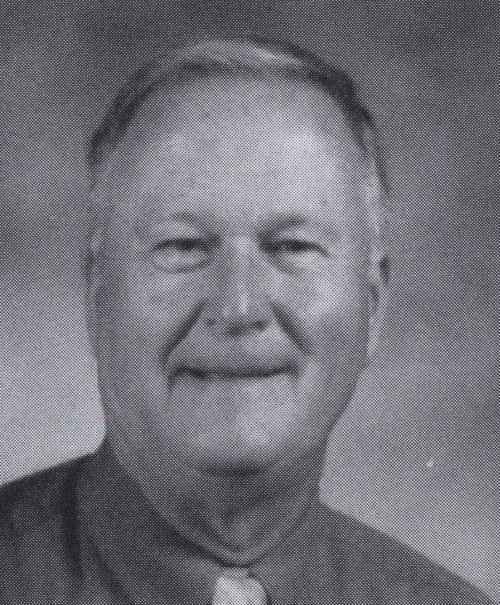 Wayne helped Middlebury to a three-year record of 58-12 record in basketball including county tourney championships in 1956 and 1958. He scored 625 points on a team known for team balance and fundamentals. In baseball, Wayne led a pitching staff that was unbeaten three consecutive seasons (30-0) in the 8-school county league. His pitching was highlighted by wins over Elkhart three straight years, all shutouts and the last, a no-hitter. He went on to pitch for Goshen College where, in his last collegiate game, he struck out a school record 21 batters. He also played basketball for GC, starting all four years and averaged 15.7 ppg. as a senior. Wayne taught math and coached at Wakarusa, Jefferson and Goshen High Schools, including 25 years as boys varsity, and 13 seasons as girls varsity golf coach at Goshen. Wayne was inducted into the Indiana Golf Coaches Hall of Fame in 1990.