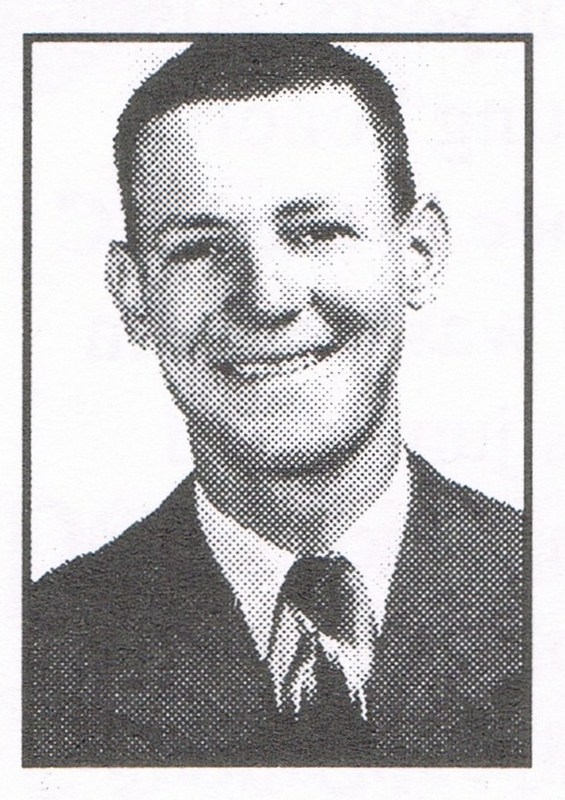 A three-sport letter winner, Jake is a member of the Concord Sports Hall of Fame and was selected by Coach McCuen as one of the top 15 players at Concord. In basketball. Jake was on the first Concord team to win a sectional (1951). At one time he held the Concord season scoring record (his 363 points ranked second in county). Hoffman set the Concord career scoring record (563). He was high point game player 21 times (high point game was 29 points). Jake also earned two letters in baseball, as a pitcher and outfielder, and two letters in track. He drove a school bus for Concord for 40 years.