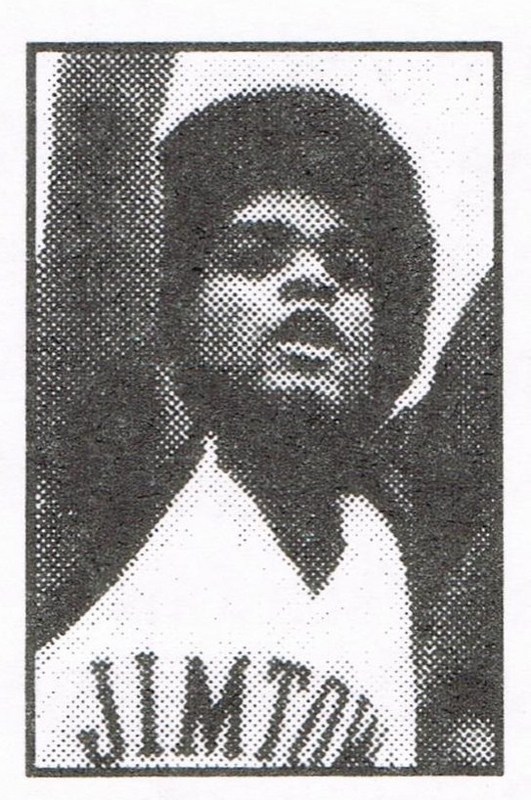 Troy was a two year starter and letterman for the Jimmies in basketball. Despite only playing two seasons at Jimtown he became the career scoring leader with 1,157 and was two-time MVP. An exciting player to watch, but frustrating to defend, Troy led the county in scoring twice, and was the top scorer in the state in 1979-1980 with a 28.1 PPG average. Troy played collegiate basketball at Tri-State University and was a three year letterman and was the leading NAIA free-throw shooter in the 1983-84 season with a 91.8 average. Troy was a highly successful basketball coach at Westview High School, leading his team to back-to-back IHSAA State Championships in class 2A.