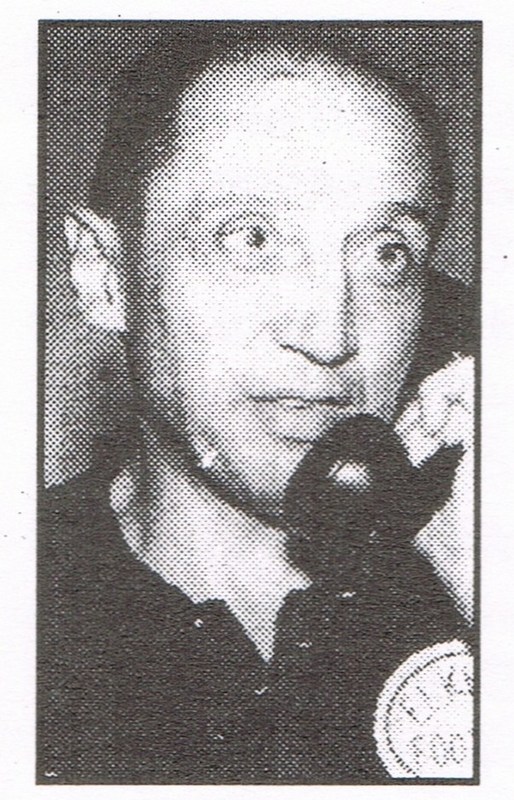 Tony went to high school in Clinton, Indiana, where he was an outstanding football lineman for four years. His Clinton High School lost only two games and outscored their opponents 954 to 72. They were state champions during his junior and senior years. He then played guard at Indiana University, lettering three times. He graduated in 1939 and began teaching social studies and coaching football at Elkhart High School that fall. He served in those positions until his death in November 1971. He was an assistant coach all this time except for 1945 when he was co-head coach with Matt Ronzone. He coached all three of his sons at EHS. He Helped coach state champion teams in ’63, 68′ and ’70. He also was the athletic trainer for basketball and other teams for many years. The boys’ All-Sports trophy for competition between Elkhart Memorial and Elkhart Central is named in his honor.