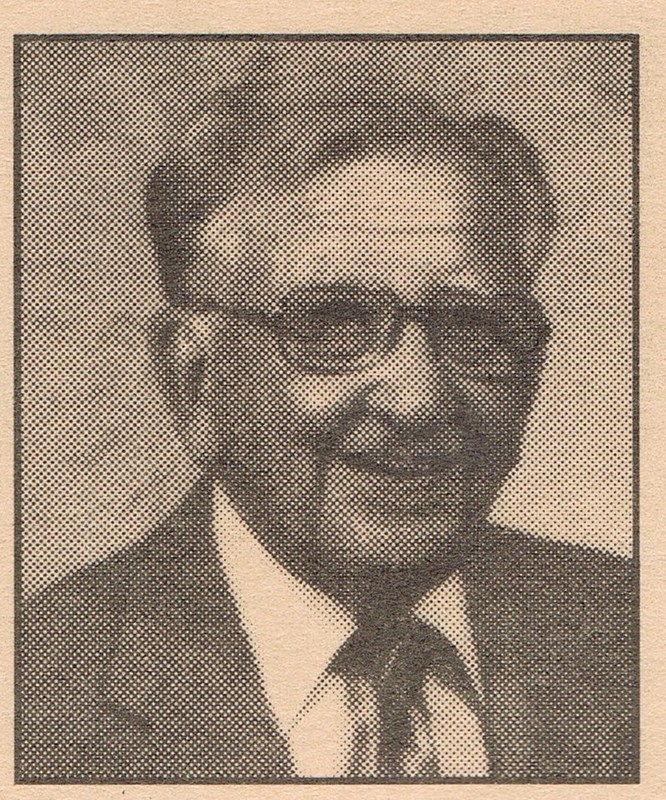 Tom reported on many of the major events and the changing times during his 43 years as sports editor, columnist and wire editor for The Elkhart Truth. He covered the inaugural game at Notre Dame Stadium, wrote about Knute Rockne and Frank Leahy, saw Rice Field become one of the first high school fields to install lights. He interviewed and wrote about many famous athletes, some of them local stars who went on to nationally-prominent careers, and many of them visitors to Elkhart, where Notre Dame foes stayed at the Hotel Elkhart. Tom attended the University of Chicago, where he played for the renowned Amos Alonzo Stagg and was editor of the school paper, the Maroon. He was a pioneer in radio as well, hosting the first sports show on WTRC when the station opened with studios in Hotel Elkhart. He helped Eldy Lundquist and Bob Kelley launch their broadcasting careers. Tom’s articles covered the gamut of sports, including his column, Time Out. He wrote about softball, basketball, baseball, bowling, swimming, hunting and fishing. But his favorite probably was golf. He played often and helped organize several tournaments. He was sports editor until 1961, when he became wire editor and continued as editor of the TV guide. Tom and an assistant published the first Sectional Tabloid in the late 1950s, a tradition which continues to this day.