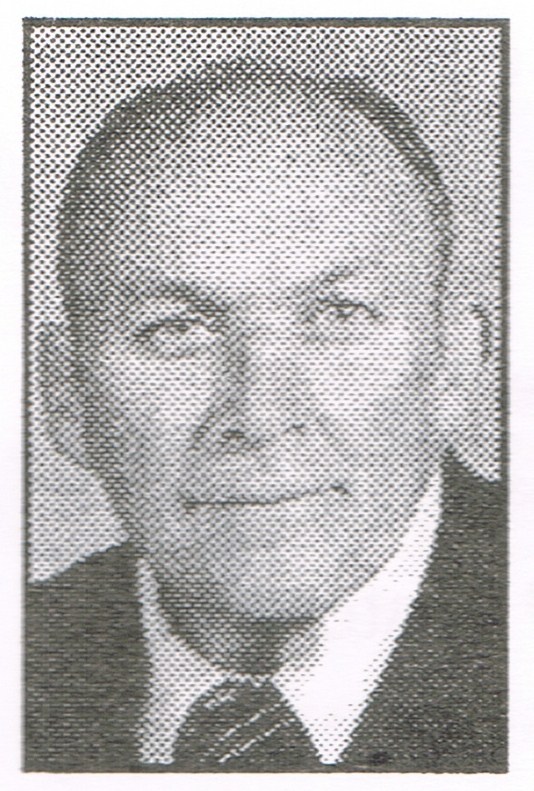 One of Middlebury HS’s most outstanding athletes, Tom was a 3-letter winner in both baseball and basketball. In baseball, he batted .360 in his career, made the All-County Team 3 years; also played for the Moose baseball team from age 14 until college. He scored a 3-year total of 678 points as a basketball standout for MHS, during which time the team won the Elkhart County Tournament twice, and two invitational tournaments. Tom went to Manchester College where he was reputed to be the only athlete to win 12 major sports letters: Football, basketball, baseball. On the basketball court at Manchester the team was Hoosier Conf. Champs two years. He was All-Conf. 2 years, captain his senior year and 3rd in nation (small colleges) with free throw percentage of .813. In football Tom was All-Conf. 3 years and captain his senior year. In baseball he batted .352 in four years and was All-Conf. catcher 3 years. Tom became a teacher and coach at Claypool, Wakarusa and Northfield High Schools and was named outstanding area coach by the Ft. Wayne Journal Gazette.