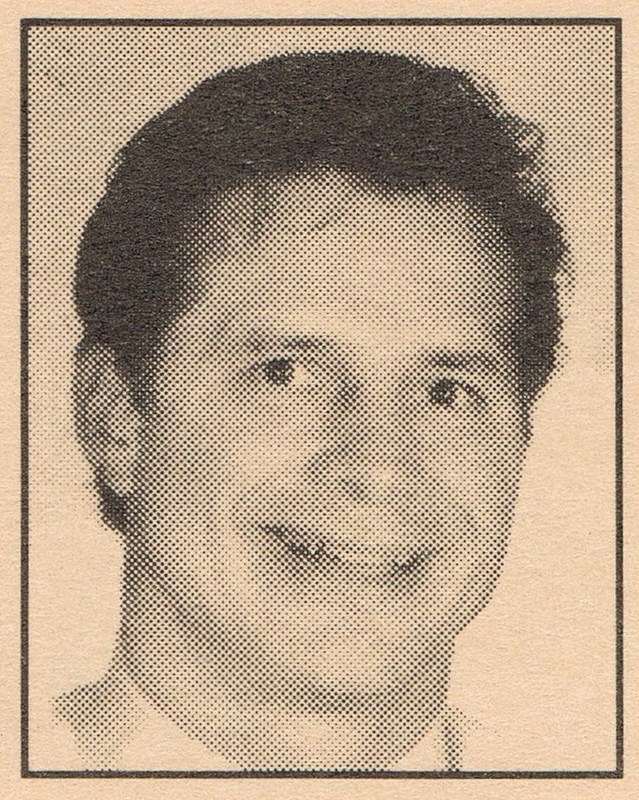 Todd won four letters each in basketball and track. three in football and also participated in baseball for two seasons. He was the leading rusher in his junior and senior seasons and the leading receiver his final year. Todd was all-state in football as a junior and senior and played in the All-Star game. He also was team captain and first-time all-conference. He scored 1,006 career points in basketball. being MVP and all- conference in his junior and senior seasons and was the leading scorer his junior year. He was MVP in track all four years, all-conference and captain as a senior. Todd won four football letters at Northwestern University, making the All-Big Ten team as a junior and being named team MVP as a senior. Drafted by the Chicago Bears, Todd was on contract for one year, but severe knee injuries cut short his pro career. After his football career Todd became the athletic director at NorthWood.