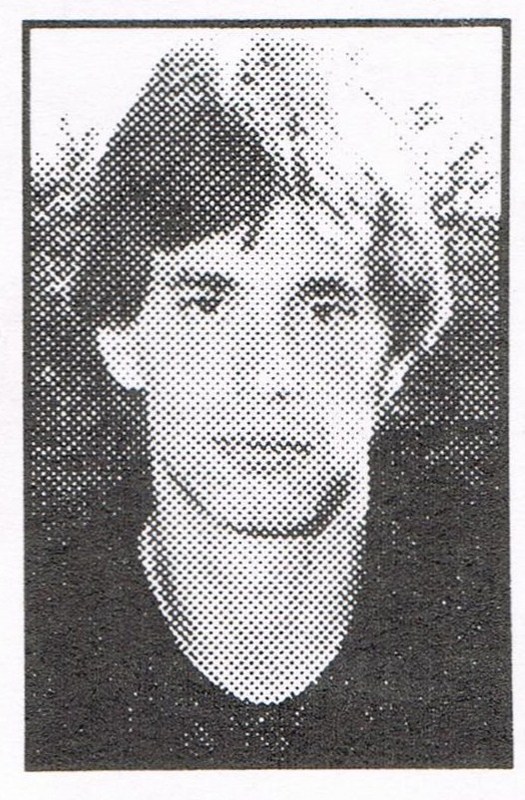 While at NorthWood, Tim proved he was one of NorthWood’s best all-around athletes. He was a stand-out in baseball, football and basketball, lettering three years in baseball and football and two years in basketball. In football he was MVP his senior year and named All-NLC on both offense and defense in 1980 and 1981 and offense in 1981. In basketball Tim set a school record for assists in 1982 on a 18-3 team. In baseball, Tim was team MVP in 1981 and 1982 and Second Team All-State in 1982. Tim is one of only two Panthers to be named to the Indiana All-Star Team in baseball and is the only NorthWood graduate to be named to an All-State team in two sports (Football North Team in 1982). Tim played football for four years at DePauw University and was named team MVP in 1984 and 1986. He led the nation in punt returns in 1982 with a 17.7 average and was captain of the 1985 and 1986 teams. He set nine school records, including most TD passes received in a game, season and career; punt returns and punt return average for a game, season and career. After DePauw, Tim went on to law school and practiced law in New York City and South Bend.