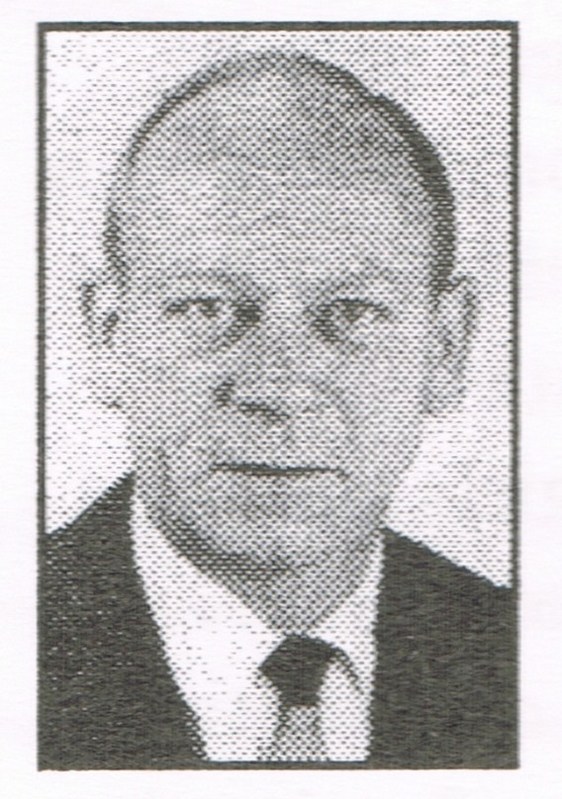 A two-sport standout at Elkhart HS, Tom earned a total of 6 varsity letters in basketball and football. In the regional tournament at a time when South Bend Central was #1 in the state (basketball), EHS beat Central as Tom scored 17 points in the third quarter. In football, he played five different positions (both ends, left and right halfback and fullback) and was MVP his senior year. Tom then went to Hanover College where he lettered 4 years in football and one year in basketball. He earned a Master’s Degree from Ball State, started a football program at Kendallville High and then taught and coached in the South Bend school system for 25 years. Tom was South Bend Clay Athletic Director from 1970-1980. Later he also worked in the University of New Mexico athletic department.