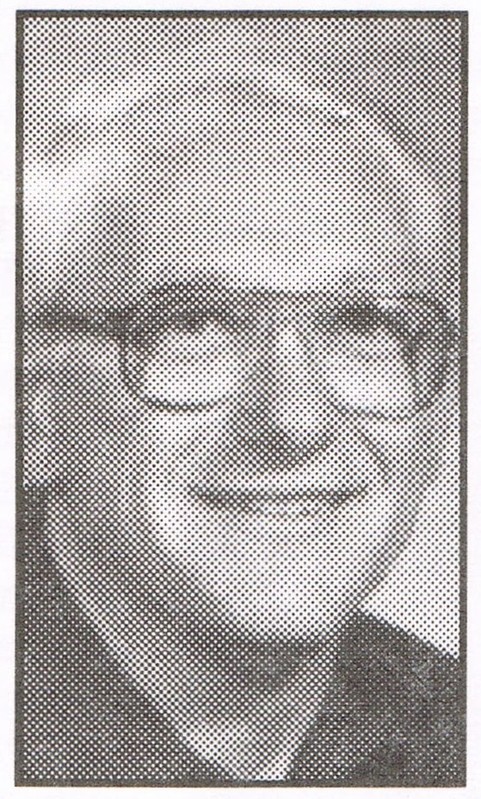 Terry was an outstanding athlete at Jimtown High, competing in basketball, baseball and track, winning the Sheetsman Award (MVP) for basketball as a senior, 1952. But Terry is being inducted into the Elkhart County Hall of Fame for his coaching accomplishments at New Paris and Fairfield high schools. After an 84-17 mark as JV coach of the Cubs, Terry posted a 23-20 mark as head coach before the consolidation of New Paris and Millersburg into Fairfield. As the Falcons head coach, Terry won six tourney titles, winning East Noble Sectionals in 1969 and 71 and going 157-86 overall, a .646 percentage. Terry also coached baseball (120-39 at New Paris, winning 14 tournaments and two sectionals, three county tourneys and a Central. Indiana Conference title at Madison-Grant in six years) . He was head of the Industrial Arts Dept. for 27 of 30 years in education.