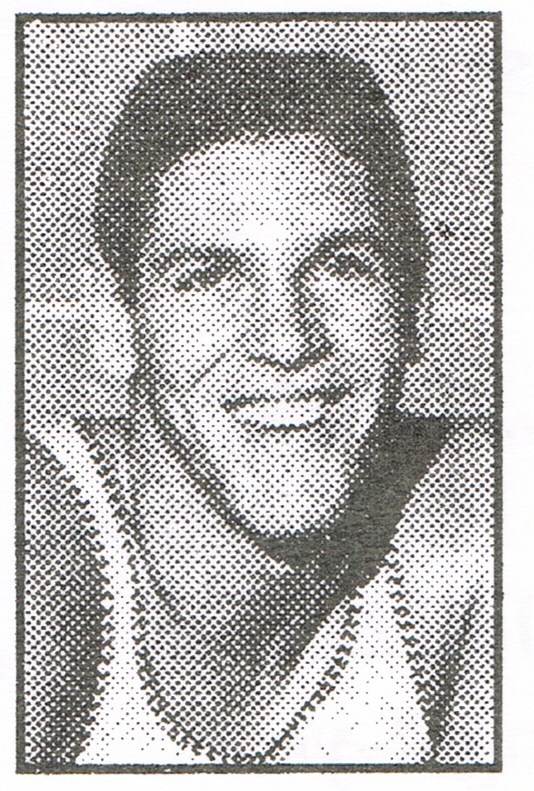 One of the best basketball players to play at Elkhart HS, Ted was a member of the Indiana All-Star team that played Kentucky high school all-stars in 1957. He played varsity basketball for three years at EHS and the teams won Sectionals in 1956 and 1957 and played in the Final 4 in 1956. Known as a terrific rebounder, scorer, and defensive stalwart, he also ran cross-country two years at EHS. Following high school, Ted was a 3-year starter at the University of Houston where he led the team in rebounds all three years and scoring as a sophomore and senior. As a senior he was team co-captain and earned All-American Honorable Mention. Ted was drafted by the Philadelphia Warriors in 1961, played 2 years and retired for physical reasons. Ted lives in Texas.