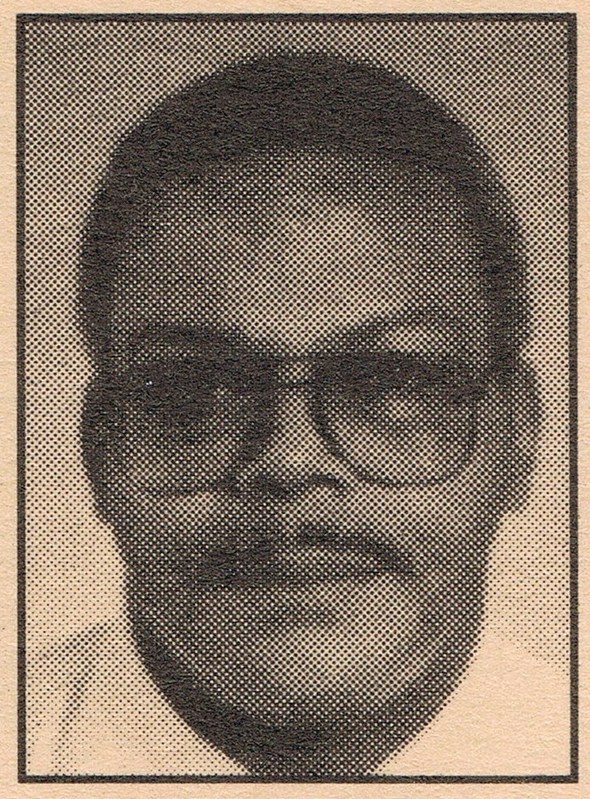 Ted won 2 letters each in football and wrestling and 3 in track. He was the first athlete in Indiana history to long jump 24 feet, reaching 24 feet, one-half inch, in a conference championship at Rice Field. That mark stood for 15 years. He was an individual state champ in the long jump and gave the 880 relay team, which set a state record of 1:30.6 in 1959, a lead on his opening leg (he also placed third in the 100-yard-dash at the state meet, but was somehow overlooked by finish judges. In the pre-video days, the spot was not confirmed until film was later developed which clearly showed Ted placing. Those points would have given EHS the state team title). He earned numerous NIC and sectional titles. Ted attended Indiana University on a track scholarship, where he was a leading Big Ten sprinter. He was team captain his senior year and recipient of the L.G. Balfore Award for bringing distinction to Indiana Track and Field. He was inducted into the State Track Hall of Fame in 1983. Ted returned to Elkhart from IU and taught here for 22 years.