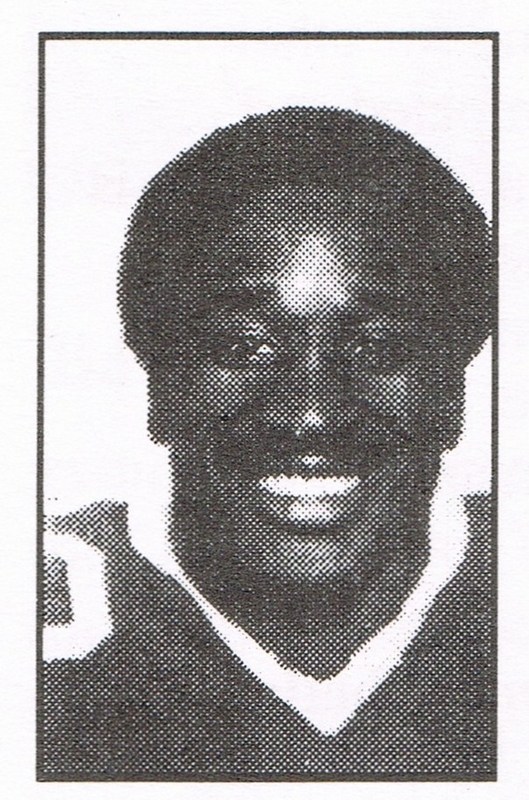 Shafer was a standout three-sport athlete at Elkhart High, where he was an All-State performer in both basketball and football. Leading basketball scorer 1972. He played on two state runner-up teams in basketball (1971 & 1972) and on one state champion in football (1971). In 1972, he was sectional winner of low hurdles and ran on a mile relay team that placed 4th at the State Track Meet. Following high school Shafer was a starter four years in football (career record for interceptions) and three years in basketball at Ball State (averaged 10.7 points and 7.9 rebounds per game in his BSU career), before being drafted 32nd overall by the New York Jets. Shafer played five seasons in the National Football League with the Jets and the Cincinnati Bengals. A defensive player, he led the Jets in tackles in 1978 and 1979 and scored a touchdown on a 37 yard interception on Monday Night Football in 1979 against Minnesota. Also a starter in three college All-Star football games in 1976: East-West Shrine (S.F.), Senior Bowl (Mobile), and College All-Star (Chicago).