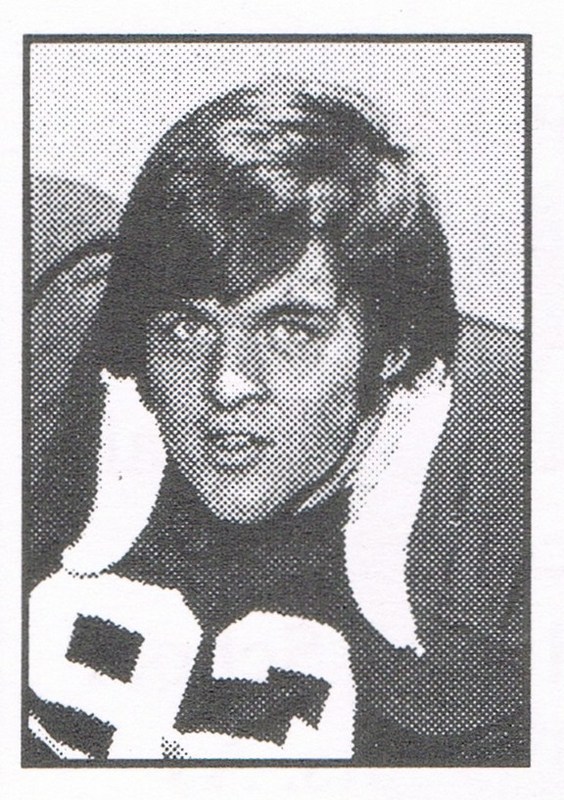 Scott was a high school All-American in football at Elkhart Central. He was a 9-letter winner in three sports at ECHS (football, wrestling and track). As a senior on coach Tom Kurth’s football team, he was All-Conference, All-State and played in the North-South All-Star game. After high school, he was a four-year letterman at the University of Alabama where the team won three conference championships, and two national championships under coach Paul “Bear” Bryant. He later signed as a free agent with the Denver Broncos. Scott was also an outstanding wrestler at ECHS where, in his senior year, he was heavyweight sectional and regional champion on coach Rollie Hoover’s team. In track, Scott competed in shot put and discus where he became the city record holder in both events. His senior year he was sectional and regional champion.